Skip to content
Loading...
The COME project: from the training phase to the activities in the local contexts

After the meeting in February that involved the participants of the COME In project in a training course in the United Kingdom, the path to favor inclusion in and through sport continued in the territories of the 3 national teams (Italy, France and the UK).

From Cornwall to the local contexts

In February, in Cornwall, the participants of Come In worked hard to plan inclusive activities to be carried out in their own contexts, to address the needs of their territories including peoople with and without disabilites. Below we introduce some of the activities implemented so far.

In the UK, participants organized training activities in Cornwall, involving the staff of several sports centers with the aim of increasing their skills to carry out inclusive activities aimed at promoting wellbeing of those who practice sport at grassroots level. 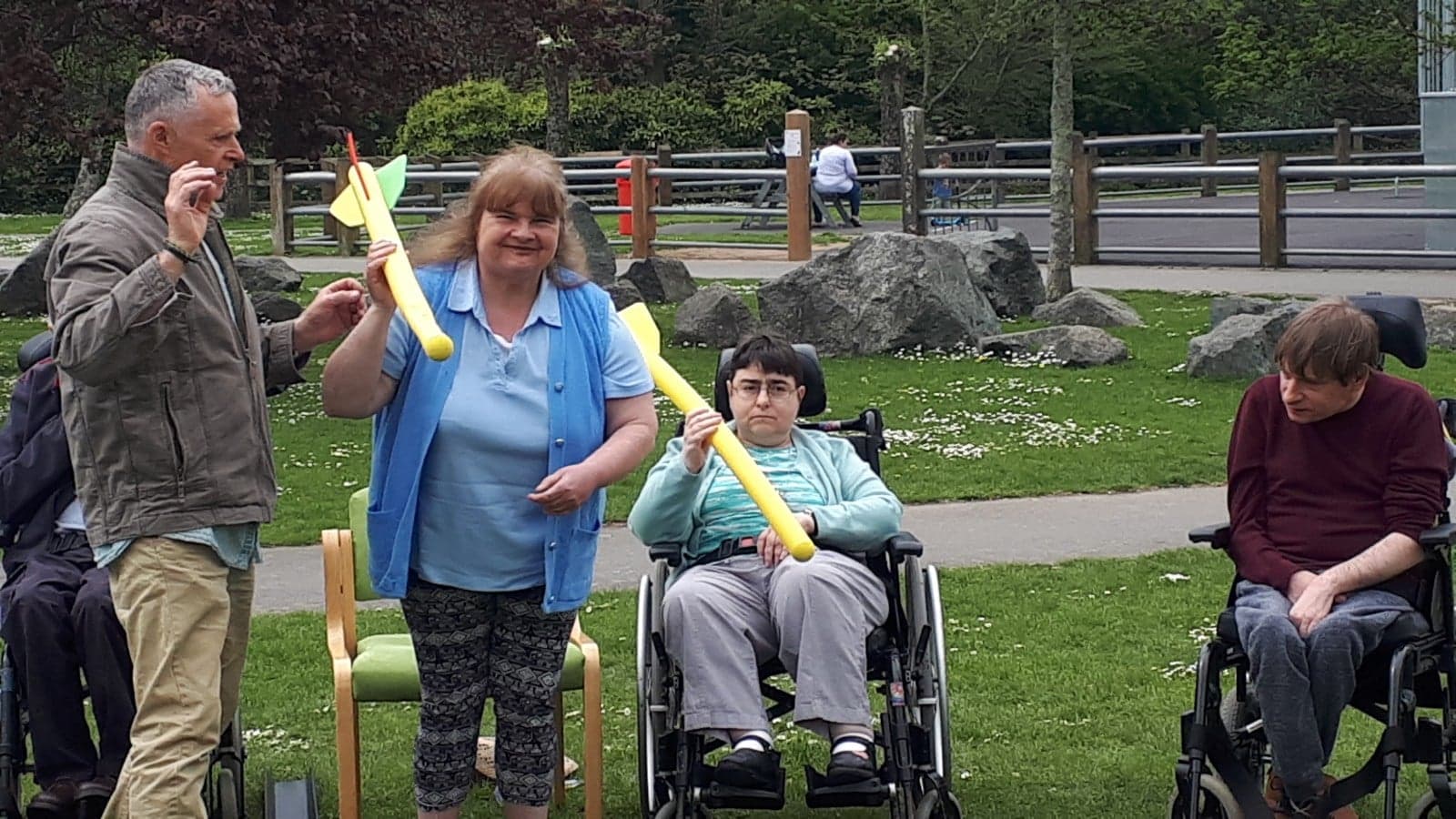 Two activities were implemented in Abruzzo region. “All Around … Basketball” involved the first grade students of the G. Rossetti secondary school of Vasto. Theory and practice allowed participants to learn basic basketball techniques, through adapted sports activities. The project will end with a final event that will involve families and citizens of the region.

In Roseto, a village in Abruzzo, a basketball team made up of 20 boys aged between 14 and 35, with and without intellectual disabilities, was involved in training sessions designed to improve two fundamentals of basketball: passing and dribbling.

In Piemonte region, the first phase of the Educadendo project ended involving in preparatory sessions in the field of martial arts. Sixty children from three kindergartens, including pupils with intellectual disabilities, physical disabilities and Special Educational Needs. 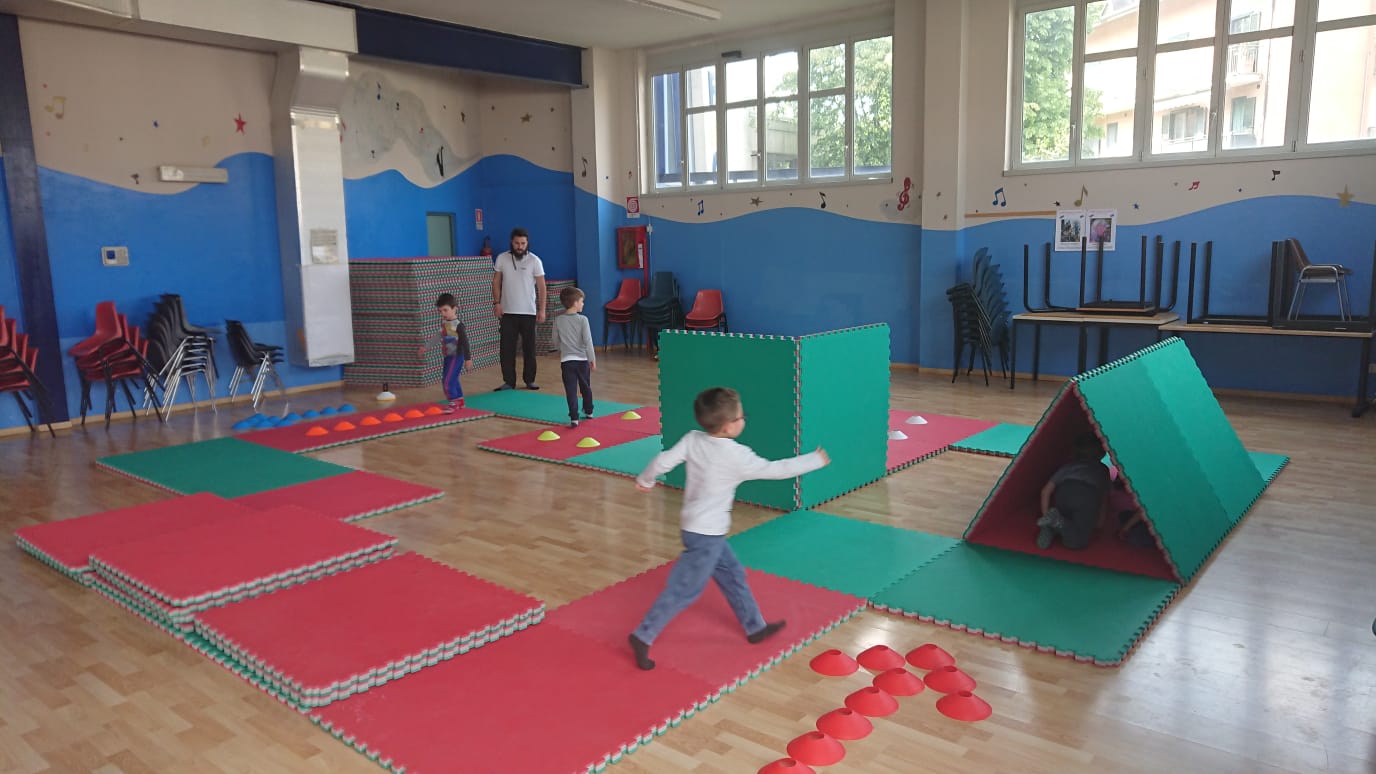 Appointment in Rome on May 19th

The results of these and other activities will be presented on 19th May in Rome, when the COME In team will meet within the Roma Sport Experience event, organized by OPES, to evaluate together the route taken and to plan the next steps aimed at promoting sport for all.